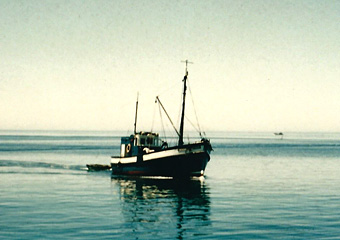 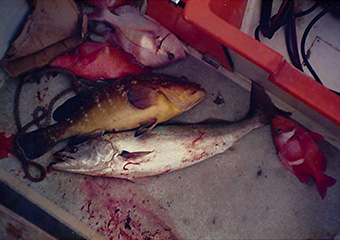 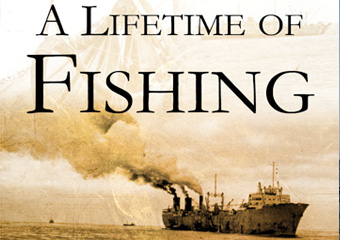 A Lifetime Of Fishing

The story of some of my fishing experiences, including my personal beliefs and principles emphasising my passion for the sea. Read more... 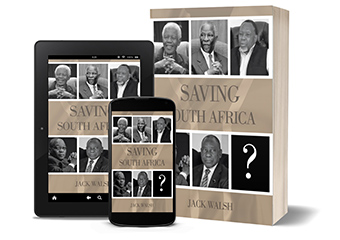 Now Available - A new book by Jack Walsh. Available at www.savingsouthafrica.co.za. The question everyone is asking, can South Africa be saved? Read more...

Sign up for the Newsletter and receive latest news, updates, articles and special offers.

“More than 60% of the site’s content is FREE, though a number of premium articles are accessible at a small charge, or available in full for an annual subscription of R460.”

Jack Wreford Walsh was born in November 1937. His parents aptly named him Jack, which must have been short for “Jack of all trades.” If only they had known!

He was schooled at Western Province Preparatory School in Cape Town, and also at St Andrew’s College in Grahamstown. 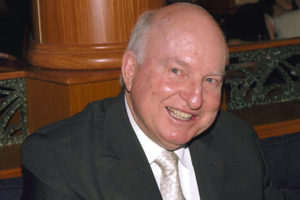 Three generations (On both sides of the family!) of insurance industry executives determined unequivocally his future. However even an ACII could not keep him from the sea.

Still wet behind the ears, he inherited one of the first true country insurance brokerages, which due to his father having suffered a long and debilitating illness was bankrupt, together with the instilled principle to the extreme of “honesty is the best policy.”

The business flourished leading, he says, to his first big of many mistakes when he sold an excellent business, for which he was never paid, to concentrate on the sea.

Fifty two years later, as an Associate of the Chartered Insurance Institute, with a management diploma, a fishing masters ticket, a pilot’s licence, a flirtation with politics, a rocky personal history, having formed some thirty or so companies in some fifteen or so different industries and vocations, and, last but not least, four wonderful and successful children, he retired. Maybe?

Associated at various times with six of South Africa’s largest corporations, and having taken two companies to JSE listing, his overriding personal belief is in “integrity with excellence.” However his great disappointment is the first hand knowledge of the cliché “power corrupts” in regard to big business in South Africa. He has in fact been told by one of SA’s best known sons, entrepreneur and philanthropist, that to further business the “end” always justifies “the means” irrespective! He believes that small and medium business’ only defence to this attitude, is to run a highly efficient unit, cutting no corners, and practicing honesty of purpose, commitment, and delivery. Your word should be your bond! Was he naïve at times, undoubtedly!

In addition, with his interest initially fired up by a living sciences academic, who would become his best friend, he became an avid layman researcher in the field of marine resources, their sustainability, and management. This hobby, calling, continues till today, as he continually tries to redirect the calamitous influence our present rulers are having on these most valuable resources‼ 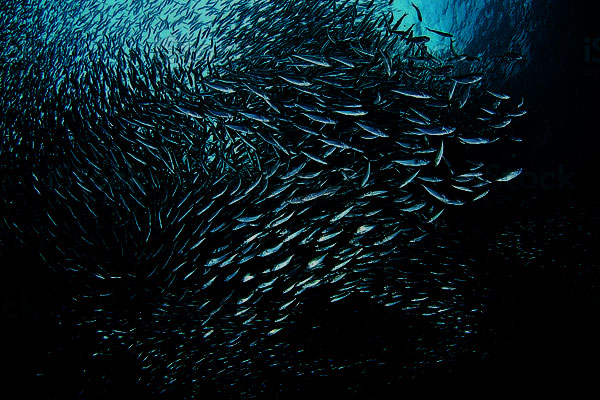 A ban on Recreational fishing during the KZN Sardine run? 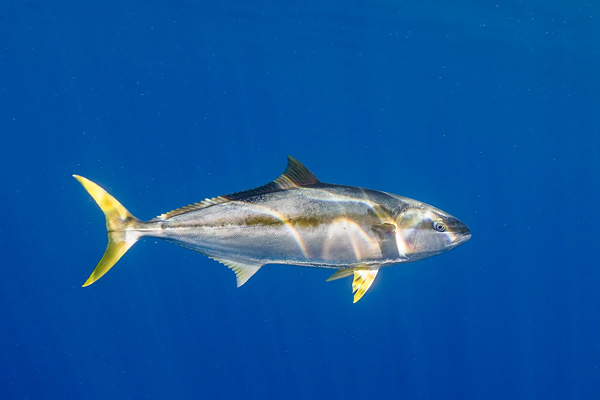 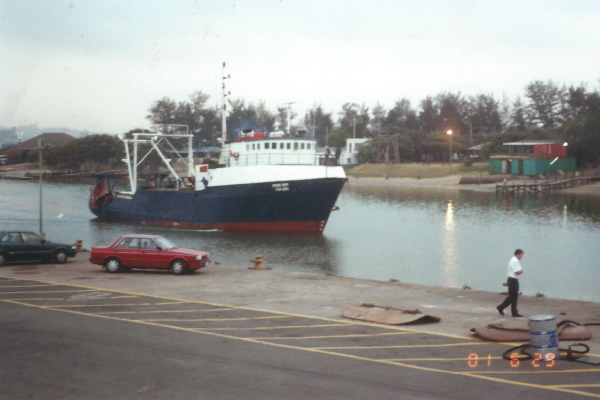 2000 Carats of Diamonds recovered by Divers. 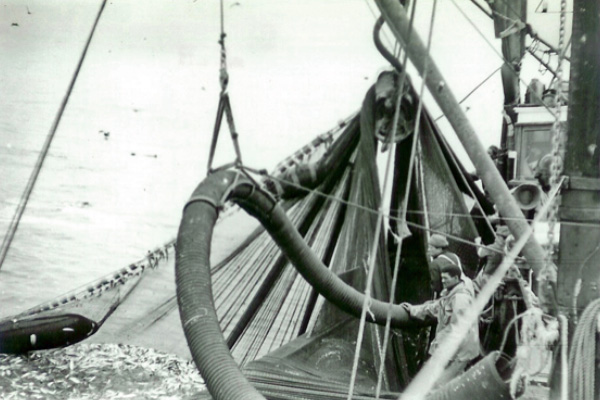 Recovering a Seine-net full of Sardine.